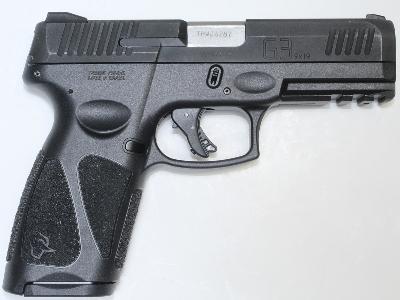 By gunbuyer
More from this author

The new Taurus G3 pistol offers a number of desirable tactical features for a very reasonable price.  What other concealable 4" 9mm semi-auto  offers an 18 round capacity, a single-action fire control unit with a second strike capability and a three-slot accessory rail for only  $345.23?  Those who want a basic 9mm pistol for personal and home defense will be hard-pressed to find a well-equipped 9mm at a lower price.

The Taurus Millennium G3 is an attractive pistol that has many features of more expensive guns, even though its MSRP is quite reasonable.

A New Generation I reviewed a PT-111 Millennium G2 six years ago and found it was a reliable handgun with adequate accuracy for personal defense.  It was easy to use, had good quality control and it reliably fired a variety of defensive ammo.  The new G3 is similar in overall design to the sub-compact G2, except that it is a larger pistol.  Taurus describes the G3 as their "full-size" gun, however it is very similar in size to a Glock 19.   Depending upon where the buyer lives G3, comes with an extended 17-round magazine and a flush-fit 15-round magazine, two 15 rounders or two 10-rounders.  The lower capacity magazines are designed to comply with laws and regulations enforced in some jurisdictions. The grip is sized to fit a 15 round magazine.  This allows the owner to use a shorter magazine that is less likely to "print" through clothing, which is an important feature for buyers who carry concealed under light clothing at least part of the year. 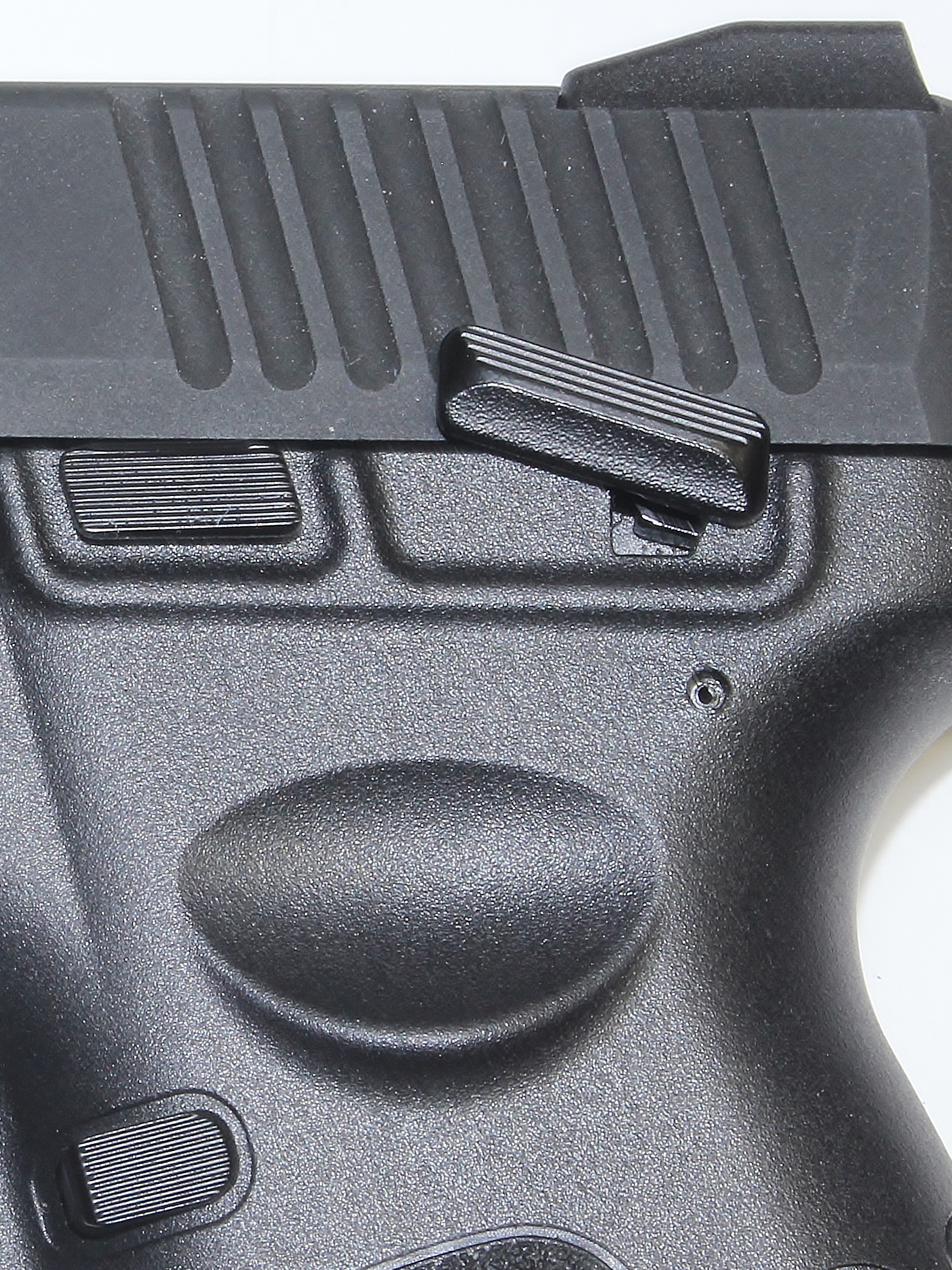 The G3 has long manual safety lever that is easy to disengage with a downward movement of the thumb and a thumb rest groove that helps the shooter establish a firm grasp on the grip. 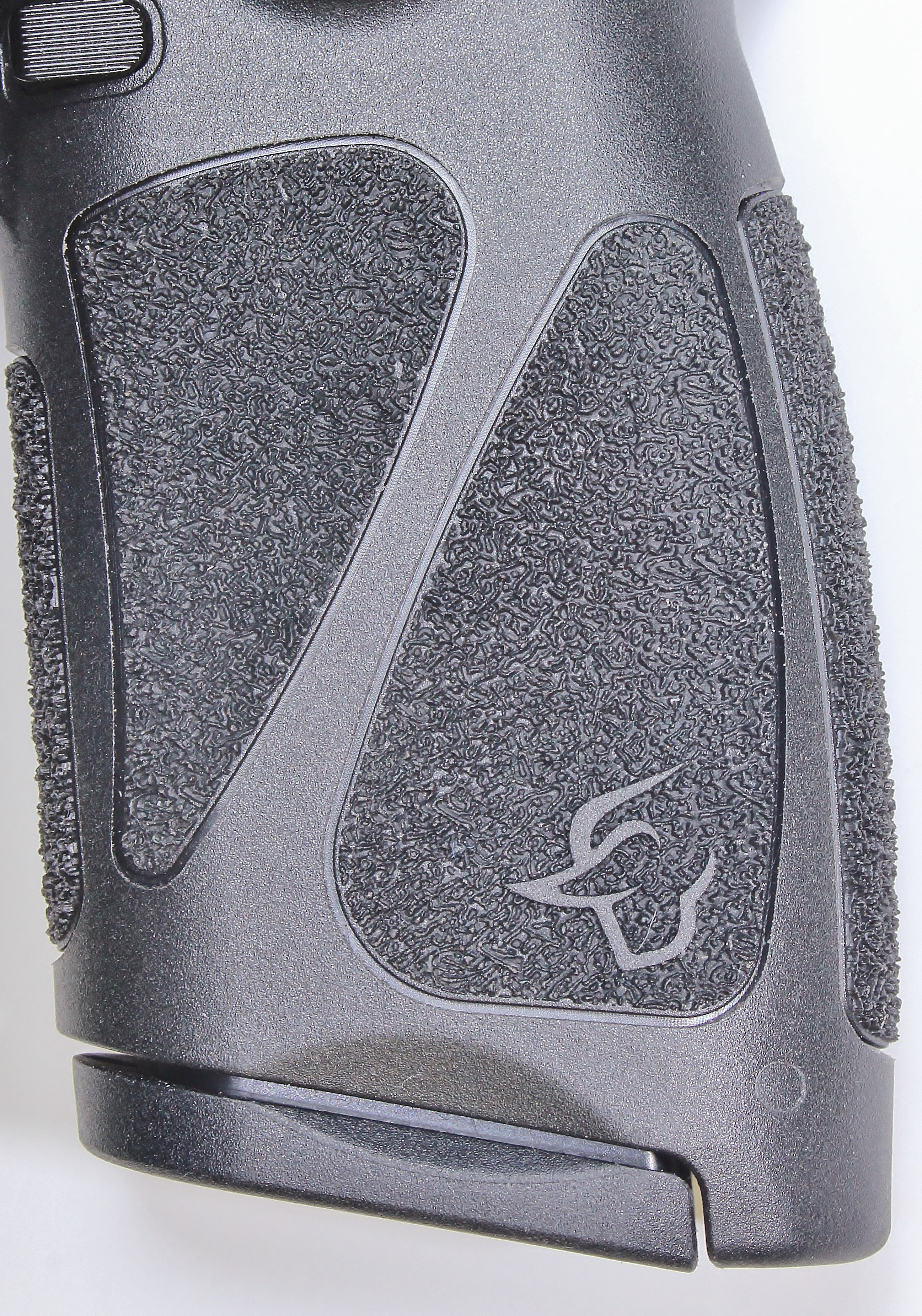 The stippled panels on all sides of the G3's grip provide a sure hold under a variety of weather conditions.

A workbench examination indicated that the overall quality of the G3 appears to be good.  Fit was acceptable with a bit of lateral play between the slide and frame.  Finish of the slide was an even matte black, and the polymer frame was well-configured with just a slight mold mark between the two halves.  All lines were straight and there were no sharp edges or tool marks anywhere on the gun inside or out.  The operation of the slide was smooth, the slide lock activated every time on an empty magazine, the manual safety was positive in its operation, the trigger safety operated properly and the magazine release smartly ejected the magazine, although I'd prefer a release that is not quite as tall as the one on the Taurus G3. In addition, trigger pull was long and became somewhat gritty as it stacked, and it had some overtravel. On the other hand, both the single action and second strike pulls measured an identical 5.5 lbs. which is quite acceptable for a defensive pistol.  Reset distance for the trigger was about .375", making quick follow-up shots possible.

Shooting Impressions After cleaning and lubing the gun, the Taurus G3 was used for the Army L portion of the Flagler Gun Club's weekly informal Bullseye Match.  Super Vel 90 gr. JHPs and Winchester 115 gr. Service Grade FMJ ammo were used.  When a dead center aim was used, both of these loads shot low.  So further testing was conducted with ammunition loaded with 124 gr.,135 gr. and 138 gr. hollow point bullets.  Five loads were chosen to test velocity, muzzle energy and 15 yd. accuracy from an Isosceles Stance.  They were Black Hills 125 gr. JHP +P, Hornady American Gunner 124 gr. JHP, Federal 135 gr. Hydra-Shok Deep, Federal Syntech 138 gr. Syntech Defense HP and SigSauer 124 gr. V-Crown.  The most accurate load was the Federal Syntech 138 gr. HP.  Next most accurate was the Federal 135 HS Deep.  This gun definitely liked the heavier bullets.  Full velocity, energy and accuracy results are in the attached table. The second test involved timed tactical drills from a concealed holster at 10 yds.  Five timed double taps were fired to the chest of a silhouette target.  The average time for all runs was 4.94 sec. and the score was 75/100.  Not bad for a light gun with a factory trigger.  Finally, a full load of 18 shots was fired with five different factory hollow points and the gun ran perfectly. 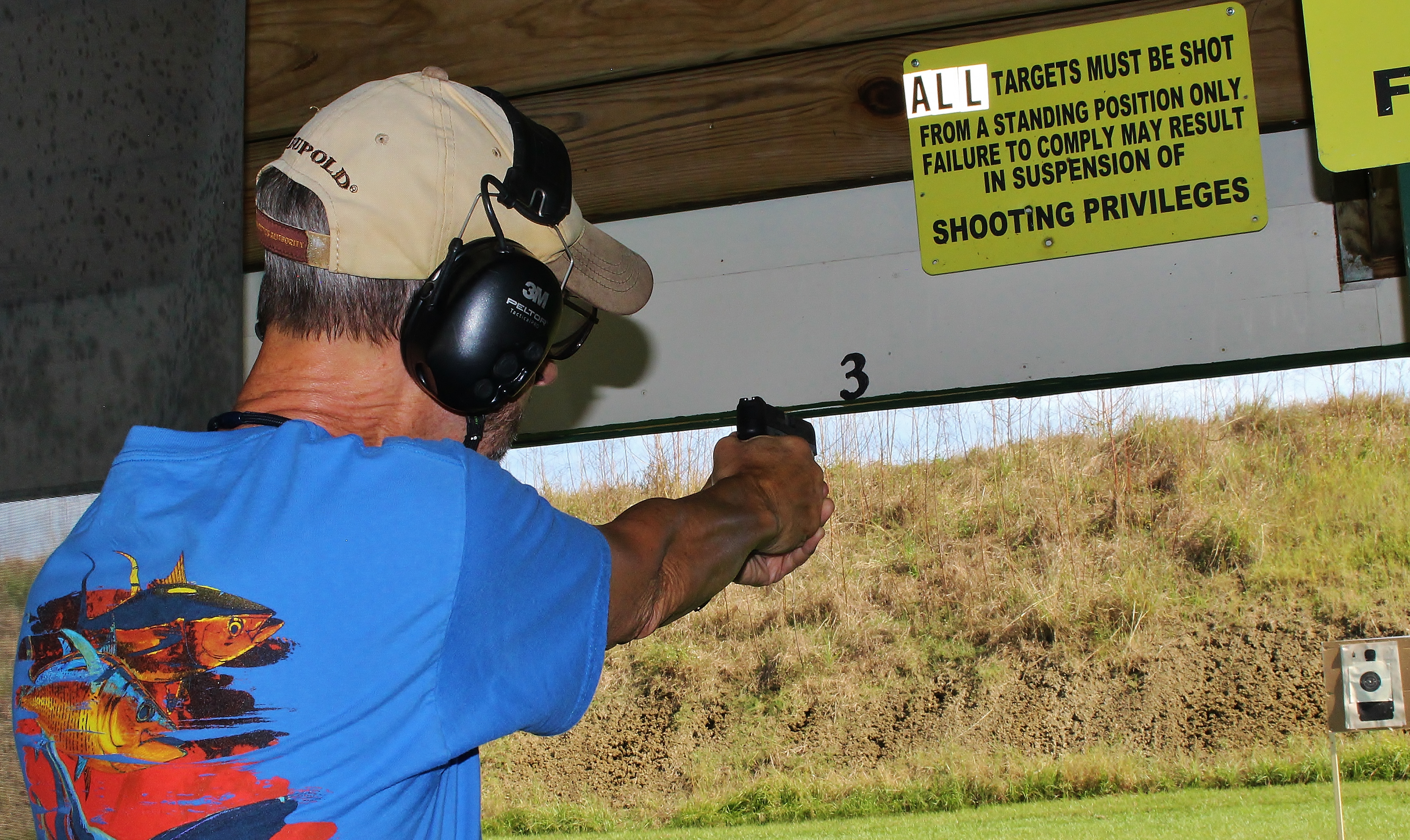 Because the G3 is a defense pistol accuracy was tested at 15 yds. using a tactical two-hand Isosceles  Stance.

Final Analysis The Taurus G3 proved to be effective for personal defense out to at least 15 yds.  It has quite a few features and it's low MSRP makes it a good value. The Taurus G3 was test fired with seven different 9mm. loads from six manufacturers.  All functioned perfectly in it.

Best of two five-shot groups fired offhand at 15 yds.   Velocity at 10' from muzzle. 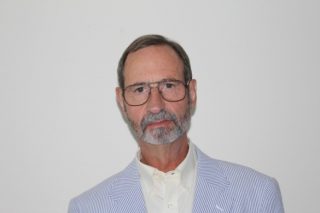 Martin D. Topper, Ph.D, is the owner of Martin D. Topper, Ph.D. Consulting, LLC in Daytona Beach, FL.  He is a freelance writer and consultant who has published over 300 articles on firearms, tactics, disaster survival and ammunition over the last 27 years. His specialties include the psychology of critical incidents, urban insurgency, continuity of operations planning, firearms and ammunition design, terminal ballistics and quality management. While employed at the USEPA Criminal Enforcement Program his duties included quality management, firearms training, liaison with firearms programs of other law Federal and Local enforcement agencies, public affairs, liaison with American Indian tribes, and testing and procurement of firearms and ammunition. He has a Ph.D. in Anthropology from Northwestern University and Post-Doctoral training in Psychiatry and Anthropology from the University of California-San Diego Medical School and Anthropology Department.